The Metropolitan Opera announced plans today to livestream an At-Home Gala on Saturday, April 25, at 1pm EDT, featuring performances by many of the company’s most prominent artists, live from their own quarantines around the world. Hosted by General Manager Peter Gelb in New York City and Music Director Yannick Nézet-Séguin in Montreal, the program will be streamed for free on the Met’s website.

The gala will start at 1pm EDT, the regularly scheduled time for the Met’s Saturday matinee performances, and will be available via the Met’s website at metopera.org. After the live showing, the program will continue to be available on demand on the Met website until 6:30pm EDT the following day. The complete program will be announced shortly. 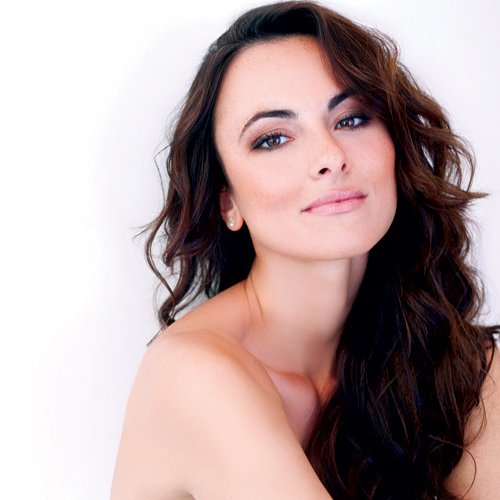