Carmen debut at the Kennedy Center 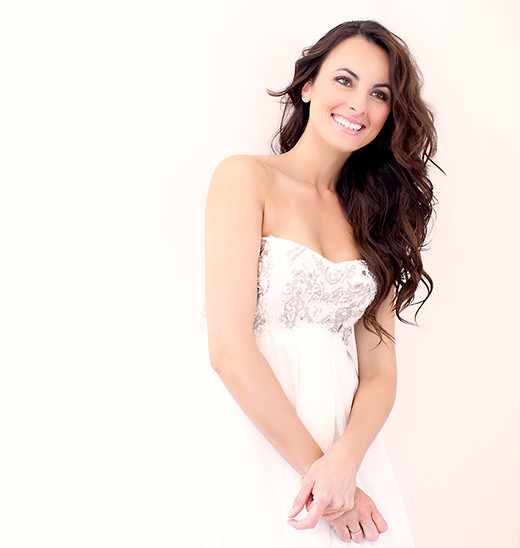 Isabel Leonard will make her debut in the role of Carmen at the Washington National Opera on May 14, in a vibrant D.C. premiere directed by Francesca Zambello and conducted by Evan Rogister. Opposite her will be Michael Fabiano as Don José, Vanessa Vasquez as Micaëla, and Ryan Speedo Green as Escamillo. Bizet’s blockbuster of tumultuous love has everything you want from an opera, from Carmen’s instantly recognizable “Habanera” aria to the famous “Toreador Song,” all culminating in a spectacular finale at a bullfight. Carmen’s determination to be “born free and to die free” is what makes her irresistible—but in love, does anything come without a price?